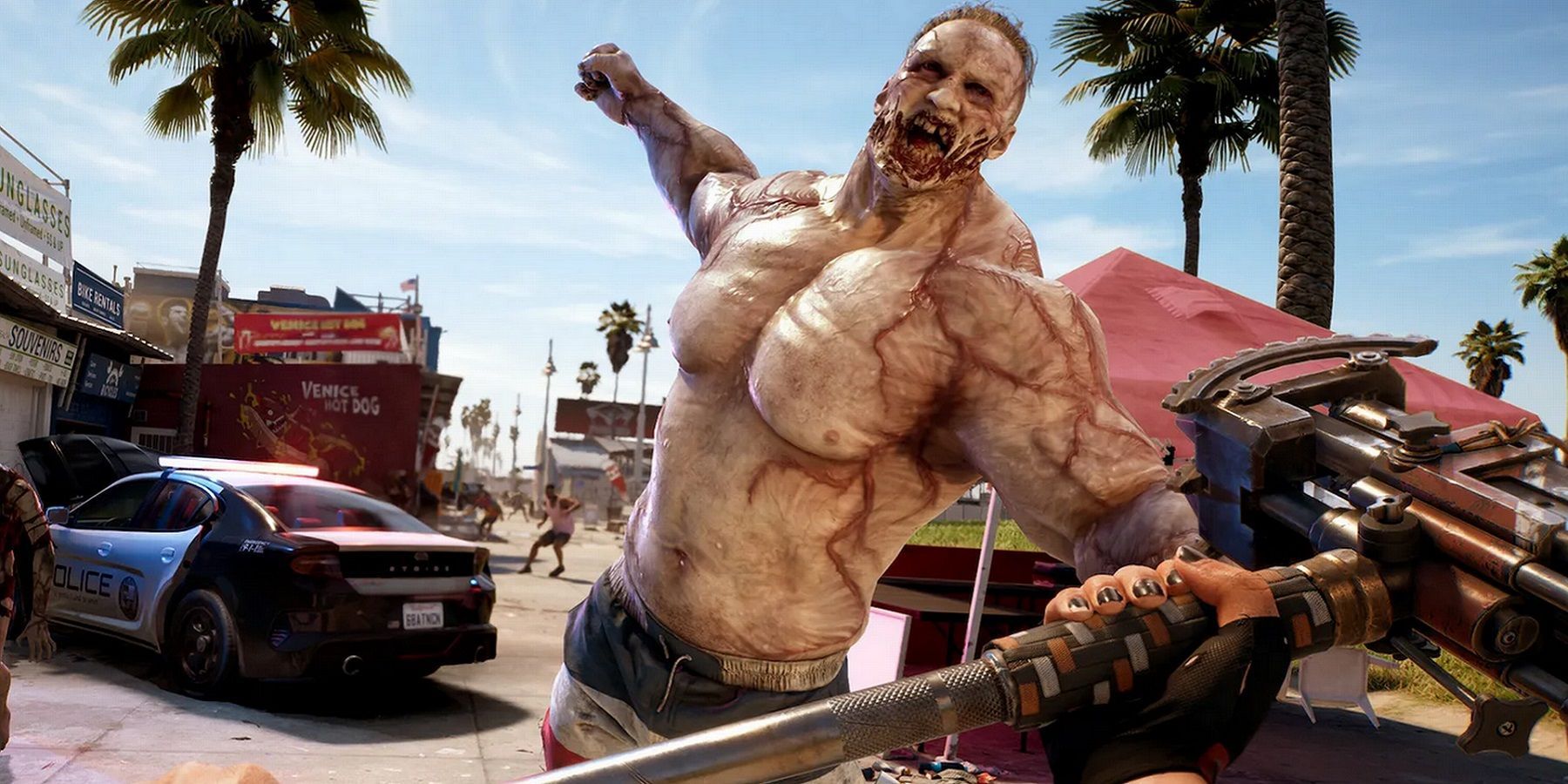 Dead Island 2 features a return to weapon durability, and the game’s director,

David Stenton, discusses Dambuster Studios’ attempts to make use of this sometimes contentious feature. Most of the time, the problems with weapon durability in video games are caused by losing favorites or when powerful, epic weapons break when they shouldn’t. However, according to Stenton’s recent remarks, weapon durability in Dead Island 2 does not restrict players; rather, it gives them more freedom.

Dead Island 2 the game has undergone a few ownership changes since then, including a recent “re-reveal” and a new release date of April. Even with its weapon durability system, the game appears to be a promising successor, even though the developer has shown some gameplay and detailed special abilities.

In a recent interview with Game Informer,

Wesley LeBlanc of Informer added that after playing for roughly eight hours,He never gave weapon durability much thought. Since Dead Island 2 is still a few months away, the public’s opinion is obviously still up in the air.