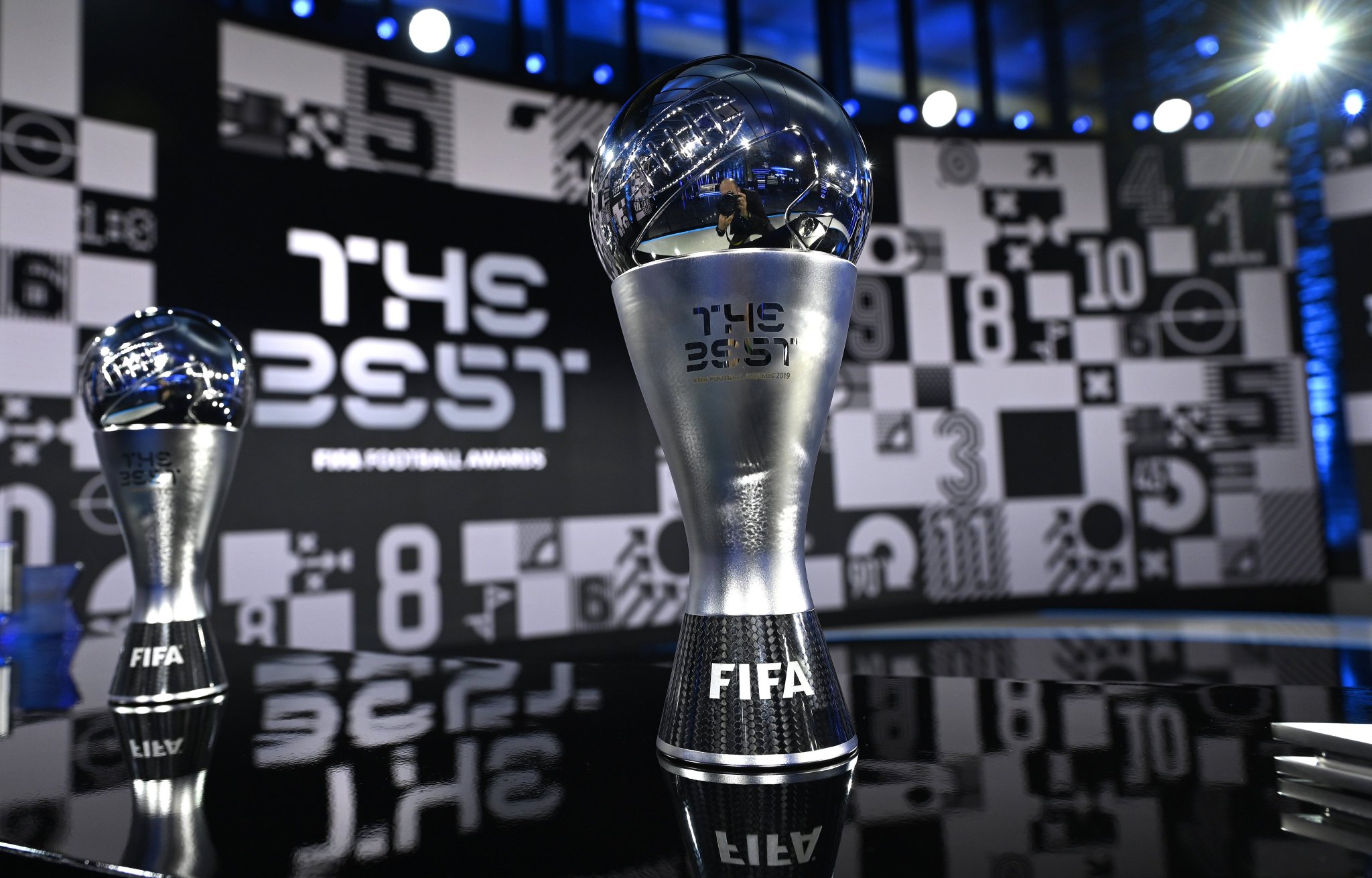 The International Association FIFA Football Federation made the announcement on Thursday regarding the finalists for the Best FIFA Football Awards 2022.

The list does not contain Portugal’s star player, Cristiano Ronaldo.

Together with Robert Lewandowski, he holds the record for receiving two FIFA Best Men’s Player awards. Lewandowski, a superstar in Poland, would become the first player in history to win three awards if he wins.

This year marked Jude Bellingham’s first nomination as a Borussia Dortmund player from England. The nominees for the Best FIFA Women’s Player award include Ada Hegerberg, the Norwegian striker who won the Ballon d’Or in 2018, Alex Morgan, an American player for the San Diego Wave, and Alexia Putellas, a Spanish midfielder for Barcelona.

With two titles, Putellas will become the most-awarded player in history if she wins the award this year.

FIFA has not yet made the specifics of this year’s award ceremony public.

These are the finalists for Best FIFA Women’s Goalkeeper.

Alisson Becker (for Brazil and Liverpool), Yassine Bounou (for Morocco and Sevilla), Thibaut Courtois (for Belgium and Real Madrid), Ederson (for Brazil and Manchester City), and Emiliano Martinez (for Argentina and Aston Villa)

Christiane Endler is one of the FIFA Puskas Award nominees.