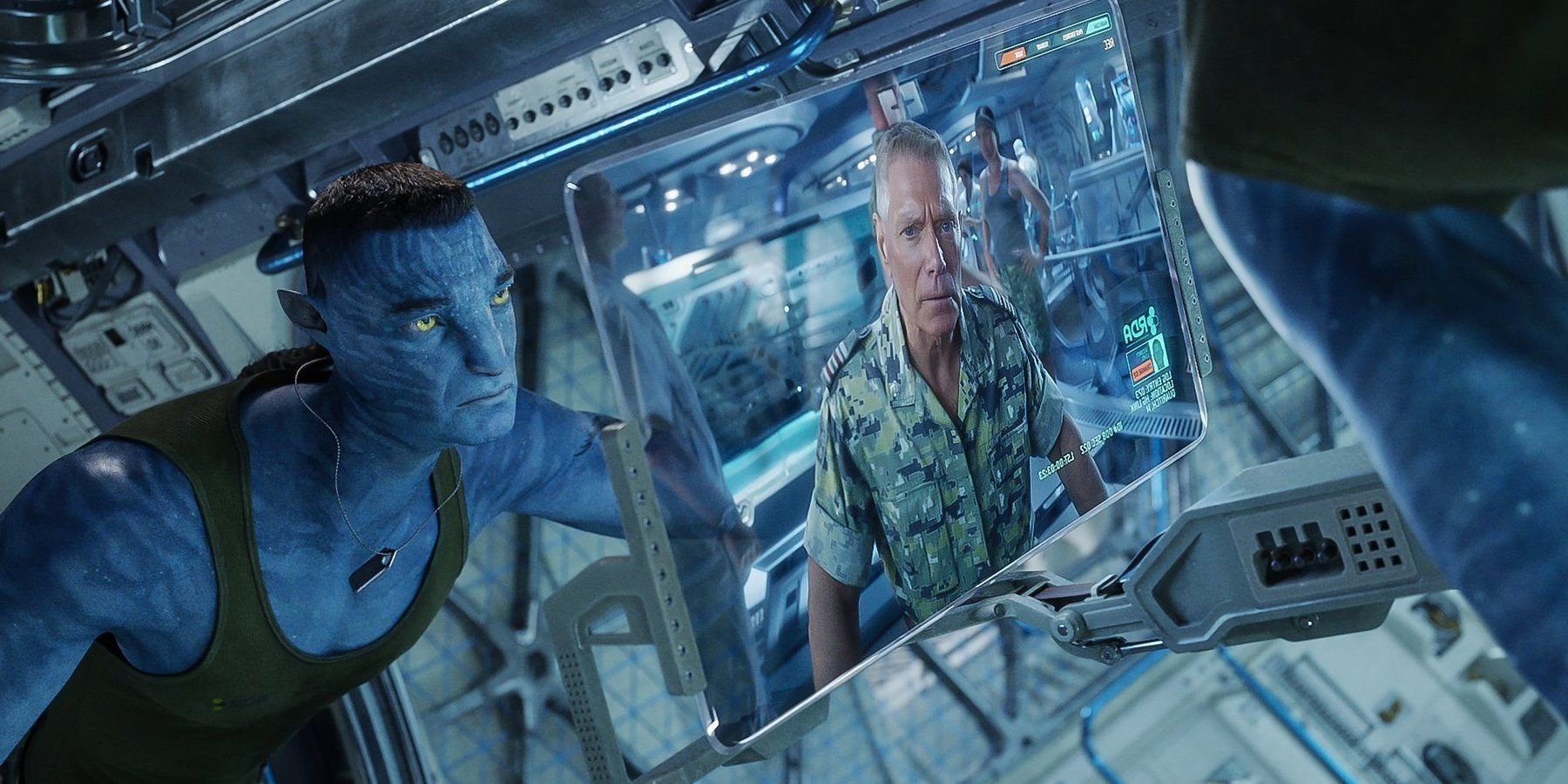 According to James Cameron, the director of Avatar, the films will not feature a different antagonist in each subsequent installment, unlike a superhero movie franchise.

The Avatar series has featured a number of antagonists. In preparation for colonizing Pandora, humans are flooding the planet. The majority of humans, on the other hand, are concerned about finding a new home for the Na’vi because Earth is dying, despite the fact that some humans, like Norm (Joel David Moore), are friendly and want the Na’vi to live in peace. Avatar 3 will likely feature Na’vi villains as well as reveal the Na’vi’s darker side.

Related to: GAMERANT VIDEO OF THE DAY Avatar: Top Gun is officially overtaken by The Way of Water: Maverick is 2022’s highest-grossing film Cameron discussed the Avatar franchise and its future in an interview with B TV Korea. Cameron stated, “It’s not like a superhero story where there’s a new villain in every movie.” Same man, correct? Through everything, the same adversary. However, once we add more enemies as we go, it’s also very interesting to watch how he develops. Both additional adversaries and allies.”

Stephen Lang’s Colonel Quaritch, whose development was evident throughout the first two films, is most likely the “same guy” Cameron is referring to.

Regarding Cameron’s mention of “additional adversaries,” it’s possible that he is referring to the Ash People that he has teased for Avatar 3. The Ash People may be a more antagonistic Na’vi force if Cameron wishes to investigate the dark side of the Na’vi. While the Na’vi of the Sea and Forest People are fine with humans coexisting with them, it’s possible that the Ash People will take a more militant stance and want to kill all humans (including any Na’vi with human ancestry, like Jake Sully’s children).

There is also General Frances Ardmore, played by Edie Falco. She leads the human colony on Pandora from Bridgehead City, despite her small role. She also showed that she was willing to torture a child to get information, and Avatar never deals with this character: The Water’s Way She might be one of these other enemies.

The drone day: their expansion into a variety of sectors