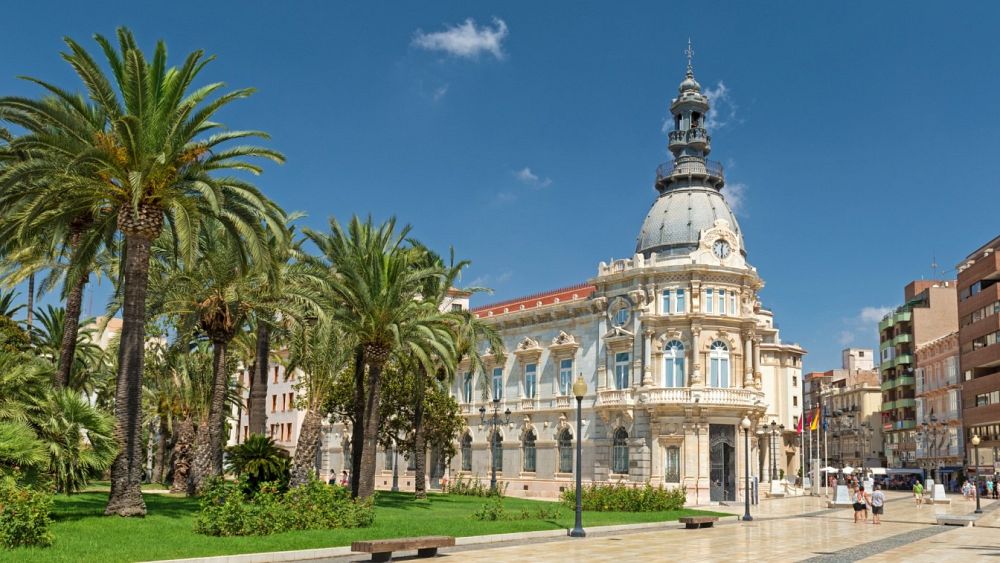 The Murcia region in the southeast of Spain now has a high-speed train connection to Madrid.

The AVE rail, which opened on December 20, ends a nearly two-decade wait for a service that had been promised for a long time but never materialized. Monday, Spanish Prime Minister Pedro Sánchez tweeted, “We settled a historic debt with Murcia, putting an end to an unfairly prolonged railway isolation.” He added that the new line would advance their goal to “guarantee equal opportunities for all Spaniards.” Nevertheless, not everybody is celebrating. On the Twitter account of the high-speed train Spain operator Renfe, there are complaints about the trains’ frequency and speed.

How often will trains run between Murcia and Madrid?

The direct train takes 2 hours and 40 minutes to travel from Murcia to the Spanish capital on each of the four daily services. With two stops in Alicante, the journey takes a total of 3 hours and 30 minutes.

Tickets for introductions from Murcia to Madrid start at €19 and can cost as much as €90, depending on how far in advance you book. The trip between Murcia and Alicante is covered by the free train pass program in Spain.

What is the free train ticket program in Spain?

For journeys over medium distances and short distances, free train tickets were introduced earlier this year. It began on September 1 and was initially scheduled to end on December 31; however, it has since been extended to December 2023.

Short- and medium-distance trains operated by Renfe, the nation’s rail operator, are covered by the plan. Visitors from all over the world are welcome to participate.

Renfe states on its website, “This measure aims to promote public transportation and reduce the use of private vehicles, and will help reduce our energy dependence and carbon footprint.” Publish by World news Spot

What can travelers in a bind anticipate from Southwest?