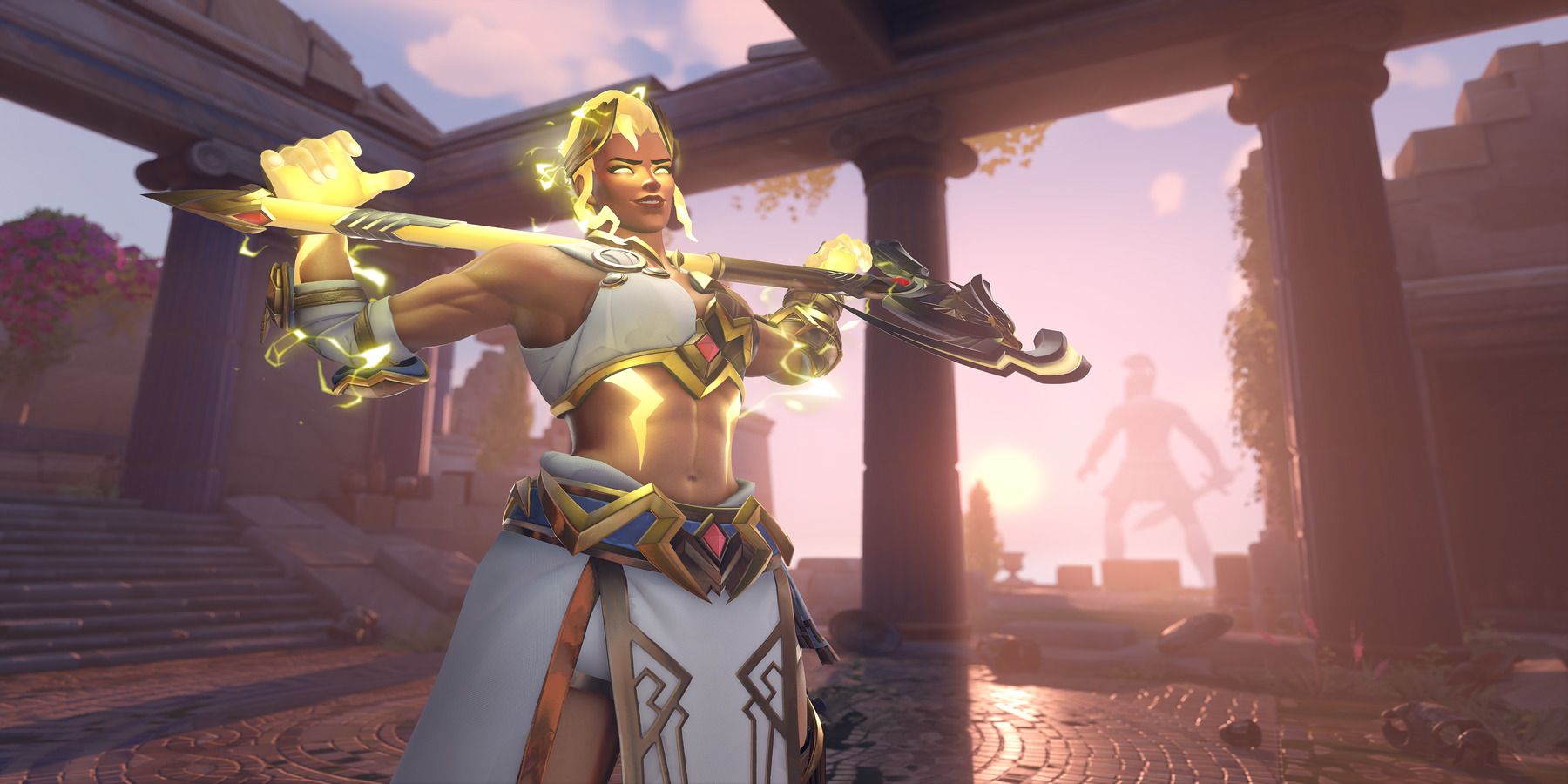 There are fewer hero balance adjustments than usual in the Overwatch 2 mid-season patch, but numerous bugs have been fixed.

In the early days of Overwatch 2, new maps, heroes, and metals frequently changed. Overwatch players will be able to play as heroes in the Battle for Olympus Team Deathmatch mode beginning with the January balance patch. In this mode, players will battle it out for glory, signature voice lines, and skins inspired by Greece. This balance patch addresses some serious bugs that have been affecting the Overwatch playing experience, but it is light on hero adjustments due to the Battle for Olympus taking center stage and other major hero balance changes addressed in a December update.

Gamerant VIDEO OF THE DAY

The Junker Queen has received buffs that will enhance her own healing. She gains an additional boost to the healing she receives from her passive ability Adrenaline Rush, allowing her to continue receiving wound healing even after an enemy dies from the Wounds effect. The cooldown of her Carnage ability will also decrease by two seconds for each enemy she kills with it. Overwatch 2 fans have had a lot to say about Junker Queen buffs, and the two most recent hero patches took a big swing at making her viable once more.

Aaron Keller tweeted after the January 5 patch notes that the anticipated Roadhog rework might be available by the end of January. The Overwatch development team has remained consistent with hero balancing and has listened to the community about how to fix hero bugs and issues, for better or worse. That should hopefully remain constant throughout this game.

Cogwheels of War are Getting Its Own Game