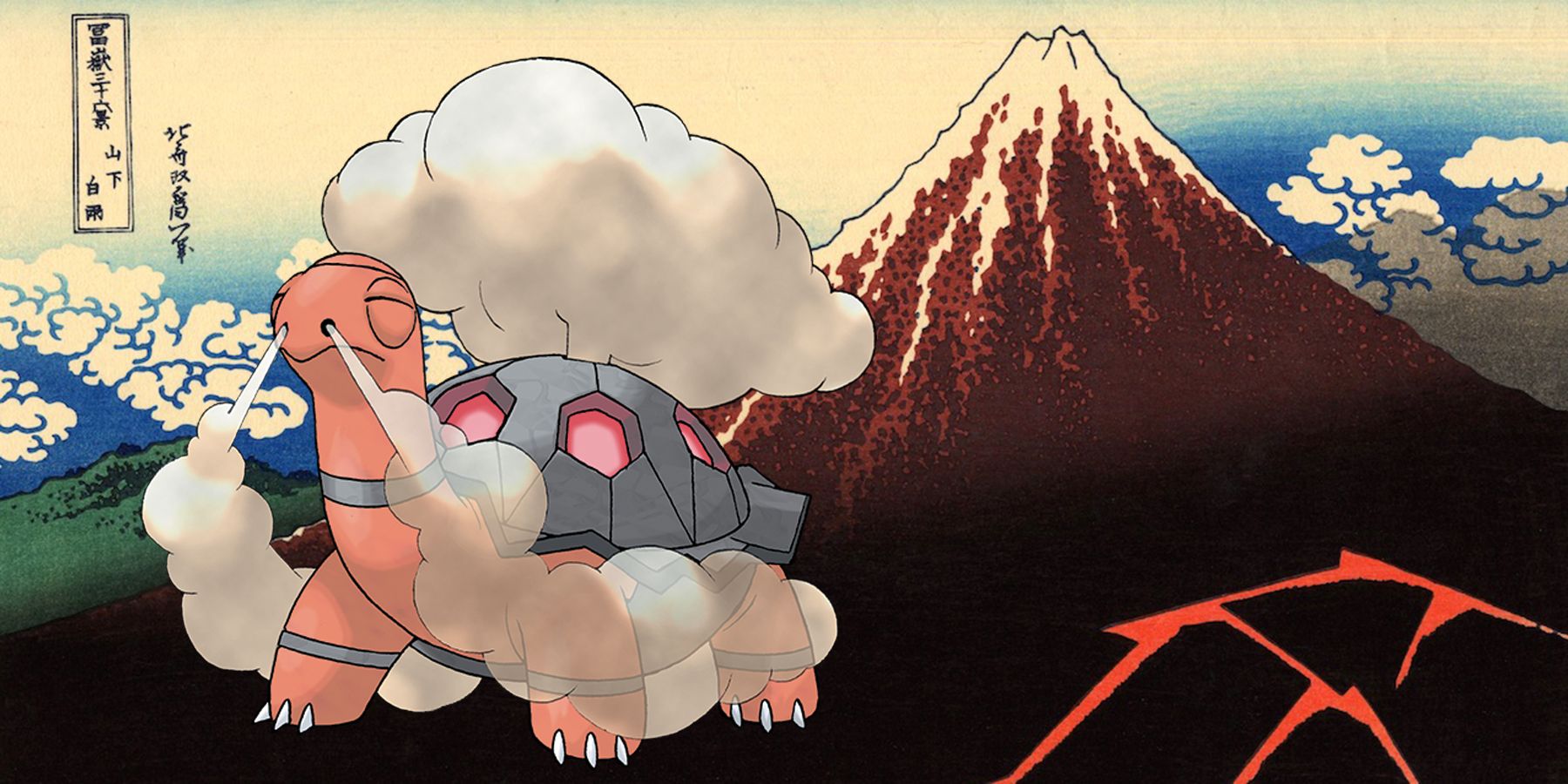 A Pokemon Red and Violet fan draws a noteworthy conundrum overhaul of Torkoal in the style of old Japanese woodblock prints.

A Pokemon Fan Concocts as of late drew a fascinating oddity update idea craftsmanship for Torkoal, a Fire-type that appeared in Pokemon Ruby and Sapphire. A while ago when Debris Ketchum actually hadn’t brought home the title, he found and got Torkoal in “All Torkoal, No Play,” the 332nd episode of the Pokemon anime circulating in 2004.

Torkoal may not be the most famous Pokemon in Red and Violet, yet Redditor rc1246 posted the overhaul in Pokemon Fan Concocts. It makes Torkoal’s back less like the smooth, flawlessly fragmented segments of a turtle’s shell and more like a rough spring of gushing lava. The blazing pinnacle sticks as high as possible, yet Torkoal seems lower to the ground, less like a turtle and more like a lizard. Its tail is long and barbed, and an outcrop of spikes rings the foundation of the well of lava-like the strongly pointed points of a reptile’s shell. The smoke actually escapes from the pinnacle, yet presently its noses trickle with magma like a runny nose. The detail included of Torkoal’s eyes at the last opening is a slick touch, and its irises resemble shining coals.

The entire plan was spread out on a setting that makes it seem to be a Ukiyo-e Japanese woodblock painting.

The remarks of rc1246’s post hypothesized about the detail block and composing for this oddity rendition of Torkoal. There was some discussion about Torkoal perhaps taking on a Fire/Toxin type, which checks out as smoke and residue can contain a lot of poisonous exhaust. There was likewise a push for Shoot/Steel-type, which would recommend its shell has taken on a few metals in the spikes.