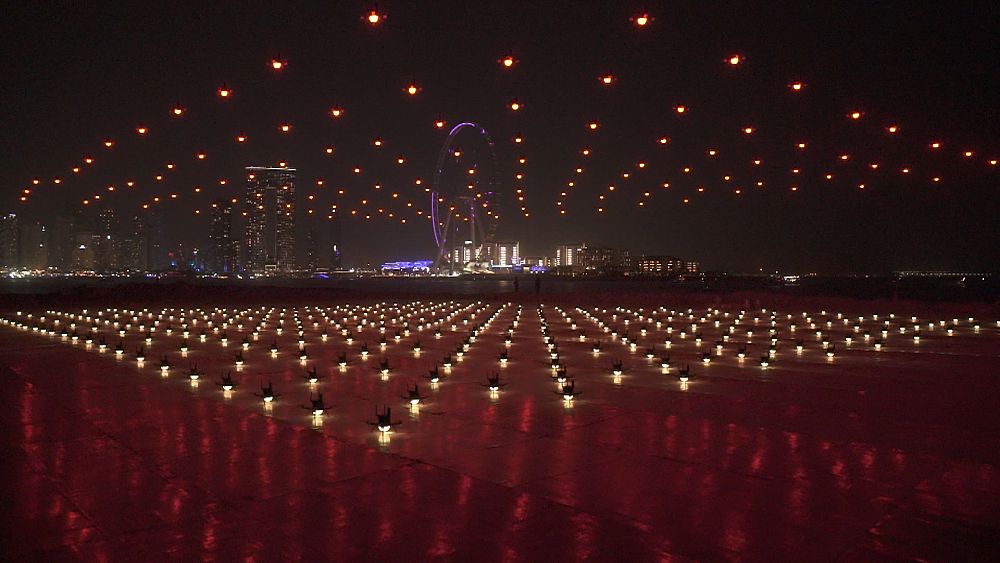 Drones are increasingly being utilized in a variety of industries, including advertising, food delivery, construction, and agriculture.

The arrival of drones drone day was first used for military attacks on adversaries at the start of World War I. Since the first radio-controlled plane designs, drone design and use have come a long way.

In 2013, Amazon reported its advantage in utilizing the tech, carrying it to a customer crowd. Since then, drones have grown in popularity. Critics predicted that consumer drones would soon be forgotten and would only be a passing fad that would never last.

What are the current uses of drones?

However, when it was discovered that they could provide many industries with safety and efficiency, drones experienced a renaissance. They now support a wide range of industries, including agriculture, construction, emergency response, and firefighting.

According to Rabih Bou Rached, founder of FEDs Drones, drones are assisting farmers in disease prediction and yield calculation.

“I start getting actual data when I start flying every season. So, we know that our control data showed that this season; which season is it? Because we have data that can be translated, eventually we will be able to begin predicting both the yield and the spread of disease.

Barq EV, a smart and sustainable provider of mobility solutions, aims to alter the delivery industry within cities while the technology is enabling farmers to produce crops in a more sustainable manner. The companies’ delivery drones take the place of vehicles powered by combustion, which helps cut down on carbon emissions.

The development of passenger drones appears to be inevitable, and companies are competing to become the first successful manufacturer. Before this technology can take to the skies, it will need to get past a mountain of bureaucracy due to obvious safety concerns for pedestrians and passengers. Having said that, flying cars, which were predicted in the 1950s, might come to be in the near future.

TikTok is in love with simulated shipwrecks boom