Worldnewsspot
Home Games The CEO of Ubisoft apologizes for the ‘Ball Is in Your Court’...
Facebook
Twitter 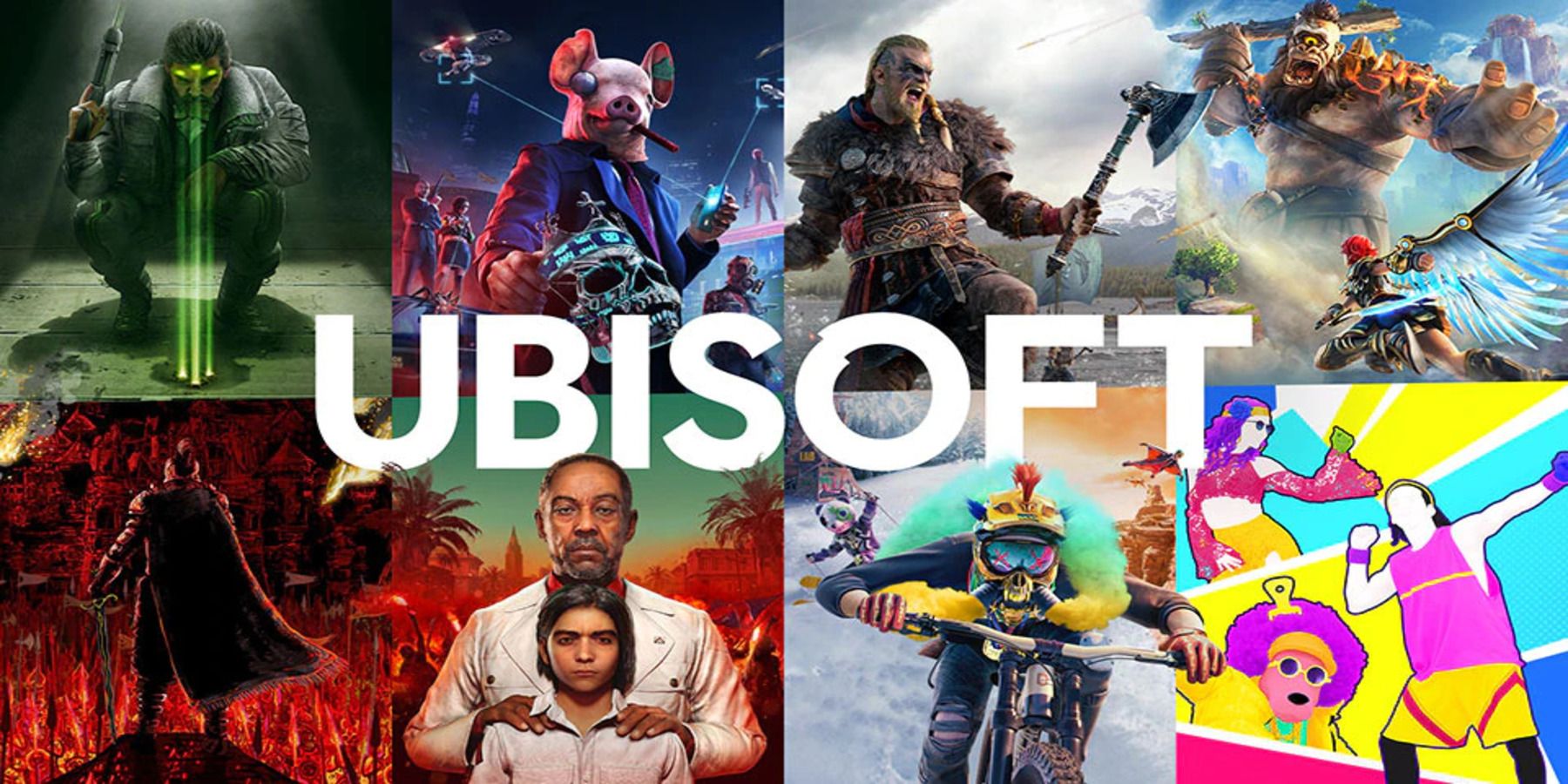 The CEO of Ubisoft, Yves Guillemot, comes forward to explain his remarks that the “ball is in your court” after receiving a lot of criticism from employees.

The CEO of Ubisoft has offered an apology for recent remarks that appear to place the blame for the current crisis on employees. For those who are unaware, Ubisoft is a French video game developer with several studios worldwide and a headquarters in Montreuil.With a large portfolio of well-known franchises such as Assassin’s Creed, Tom Clancy’s, Just Dance, and Rabbids, Ubisoft is now one of the world’s leading game publishers.

Ubisoft’s situation has not been ideal in recent months.

The French studio has rethought its strategies as a result, abandoning seven unannounced titles over the past few months.

A Far Cry 5 fan recreates some common areas from Edinburgh, Scotland. If the business were to resume its previous prosperity, he pleaded with them to give it their all. Guillemot’s remarks that “the ball is in [their] court” were immediately counterproductive; Consequently, Ubisoft Paris employees were contacted by the French labor union Solidaires Informatique and asked to stage a half-day strike on January 27. Yves Guillemot reportedly apologized for his remarks during a company-wide Q&A session.

CEO of Ubisoft, claimed that his statements were misinterpreted.

Naturally, he and the management team begin this endeavor by ensuring that everyone can cooperate for success.

Kotaku also said that the clarification gave some developers some peace of mind. However, many people still think the administration doesn’t understand and couldn’t dispel any doubts. Any business cannot succeed if its employees are operating in a fearful environment. Employees are the lifeblood of any business. As a result of poor decision-making, a lack of creativity and innovation, and low productivity, fear can breed insecurity. Therefore, it is essential to establish a work environment where employees feel safe, valued, and respected in order to establish a successful business.

Ubisoft appears to be experiencing the same ups and downs that every business does. In point of fact, its CEO has publicly stated that the year 2023 will determine the company’s fate. The company should be able to recover and keep making great games and experiences for its customers.