Worldnewsspot
Home Traval How to prepare for your trip to the US cities that will...
Facebook
Twitter 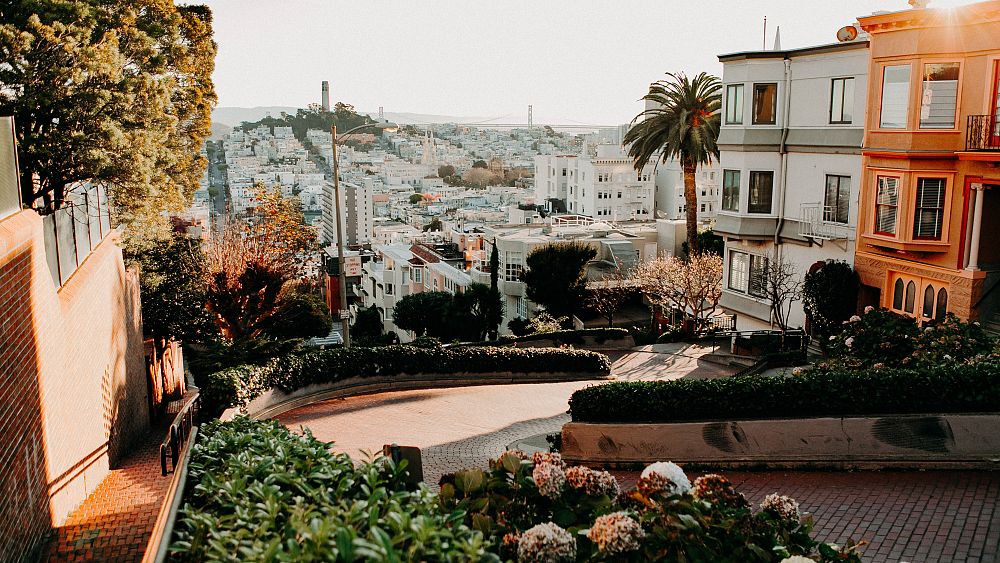 Start planning for the 2026 edition if you are already missing the games.

FIFA has already announced the 11 cities in the United States where you can watch the next World Cup.

Everything you need to know about the off- and on-field destinations can be found here.

In Boston, Massachusetts, indulge in cheeseburgers while taking in the panoramic view. With its cobblestone streets and skyscraper-lined boulevards, Boston blends tradition and innovation.

The Gillette Stadium in Foxborough, which is approximately halfway between Boston and Providence, will host World Cup in 2026 matches.

If you’re hungry, take a trip down memory lane to the place where the TV show Cheers got its start in Beacon Hill.

Visit the Skywalk Observatory between games to get a 50-story-high 360-degree view of the Boston skyline and waterfront.

Philadelphia, the first World Heritage City in the United States, will host games at the Lincoln Financial Stadium, also known as “The Linc,” where you can enjoy roast pork before the game.

If supporters are hungry, they should look for a well-known local cheesesteak or follow the foodies who know where to find a roast pork sandwich.

DiNic’s Roast Pork is one of the most popular restaurants, drawing daily lines at its Reading Terminal Market location.

Culture enthusiasts should take a break from football to learn about US history at places like Independence Hall and the Liberty Bell.

Explore the city’s Caribbean heritage in Little Haiti or its Bahamian foundations in West Coconut Grove following the game.

In Atlanta, Georgia, dine at one of the best restaurants in the United States. It is a city with stunning skylines and lush forests at the foothills of the Appalachian Mountains.

The Westside Provisions District, a former meat packing area now home to upscale restaurants like Bacchanalia, one of the country’s top 20 restaurants, is just ten minutes away for foodies.

Enjoy barbecued snacks in Kansas City, Missouri Kansas City is a bustling center for jazz music and barbecue establishments. Arrowhead Stadium, which is a 15-minute drive from the downtown precinct, will host World Cup in 2026 games.

Visit one of the city’s forty jazz clubs, such as The Phoenix or The Blue Room, away from the pitch.

Enjoy one of Houston’s 10,000 restaurants after watching the game at the NRG Stadium and singing along to soulful blues in Houston, Texas.

You can try sushi at Uchi, Texan fare like wild boar and persimmon sorbet at Oxheart, and authentic Mexican food at Pico’s if you stay for a few days.

Explore Houston’s numerous bars and clubs to learn about the city’s rich blues history for a musical break.

Dallas, Texas, is the home of the Dallas Cowboys, margaritas, and a sprawling arts district. Indulge in southern comfort food.

The AT&T Stadium, which is west of Dallas and has one of the world’s largest HD screens, will host World Cup in 2026 matches.

Those hankering exemplary Southern solace food ought to go to Bubba’s in Frisco for the absolute best-seared chicken around. The gravy dipping sauce only makes it better when served on the bone or as tenders.

Explore the sprawling Dallas Arts District for a cultural break.

Voyage along the coast in Seattle, Washington State

Seattle wrapped up a territory in the Pacific Northwest and partakes in a terrific waterfront setting.

The Lumen Field, which is in the SoDo neighborhood of Seattle, will host World Cup games.

The city has one of the highest concentrations of coffee houses of any city in the United States, so coffee lovers won’t have any trouble getting their fix. Take a tour of the Starbucks Reserve Roastery after visiting Cloud City Coffee and the boutique roaster Victrola Coffee.

You should spend your time off the pitch sailing, fishing, or going on a tour to see whales along the Pacific coast.

Track down glamour and marvelousness in Los Angeles, California

The World Cup match will take place at the SoFi Stadium, which is in Inglewood, California, about 5 km from downtown Los Angeles. If you’re in LA, don’t miss Korean food. Quarters Korean BBQ serves authentic, traditional dishes like the traditional marinated short rib and pork bulgogi coated in a mildly sweet but spicy gochujang sauce.

Visit the newly opened Academy Award Museum on the corner of Wilshire and Fairfax after the game to learn more about the film industry.

Spend your time in San Francisco, California, dining at restaurants with Michelin stars. Attend the World Cup in 2026 at Levi’s Stadium, which has 68,500 seats and is just outside the San Francisco Bay Area in Santa Clara.

New York City, home of the finale, is buzzing with excitement. If the finale is going to be as spectacular as it was this year, it needs to be in an iconic location.

New York City, a vibrant collection of boroughs that are home to independent bars and restaurants, Broadway shows, and numerous museums, is the ideal location.

The MetLife Stadium in Rutherford, New Jersey, which is located just 8 kilometers west of New York City, will host the World Cup’s final match in World Cup in 2026.

Fans feeling peckish ought to make a beeline for Bistro Matisse in focal Rutherford, presently viewed as an establishment for top-notch food, or Matera’s on Park for an old-fashioned Italian market vibe.

The Empire State Building and the Statue of Liberty are among the city’s most recognizable landmarks, and first-timers will probably want to see them all.

People who are more accustomed to New York City might want to visit Governor’s Island or one of the newest restaurants and bars in Queens and Brooklyn. Publish By World News Spot

After 22 deaths in Turkey, the UK issues a travel warning.

Winter Budget sun can be found at these nine locations for...